Telus, Bell and Rogers have lost 2.6% of cell phone market share over 5 years in Canada

The Canadian cell phone market has been shared for decades between the 3 main providers: Bell, Telus and Rogers. However, as time goes by, things seem to be changing. This study dives into the cell phone carriers' market changes over the past 5 years, analyzing the big 3 providers' numbers but also the smaller ones, nationwide and per province, as well as the smartphone penetration across the different parts of the country.

Here are the key findings of this study:

In 2020, there is no doubt: the big 3 cell phone carriers still hold the vast majority of market share in Canada: 87.8% in total. However, since 2015, they are steadily losing ground in front of new players that are winning over more and more people.

As we can see on the below graph:

Can the "small" players shake up the cell phone carriers market in Canada? As said above, their market share is steadily increasing year after year, reaching more than 12% in 2020. As shown in the graph below, this trend mainly concerns two players:

In 2020, Bell is still the major cell phone carrier in 9 out of 13 Canadian provinces and territories

A close look at phone services providers' market shares per province shows that the big 3 companies all have provinces where they are better installed than others. We can observe on the below map that :

On this map, Saskatchewan remains an exception in Canada, with Crown-owned firm SaskTel still holding more than 50% of the market share in the province.

Alberta is the province where smartphone penetration is the highest: 93.4%

As we have seen before, the number of cell phone subscribers increases every year, due to the fact that more and more people are equipped with the proper devices (mostly smartphones) to benefit from those kinds of services. Actually, we can see that in 2020, 9 out of 10 provinces in Canada have more smartphone users than landline phone users.

But there are provinces that resist this trend more than others, as shown on the chart below:

The smartphone penetration rate is expected to grow to 88.2% by 2025 in Canada. By that time, there should be around 33 million smartphone users across the country.

This report is based on public data provided by the Canadian government. For further information on our editorial guidelines please click here.

HelloSafe is a comparison platform that is shaking up the insurance market – giving you access to the best insurance deals in Canada in fewer than 30 seconds. Safe is supported and financed by Blue, an Insurtech Venture Capital firm. Blue already owns two leaders in the French insurance comparison market. These platforms help more than 10 million people find better, less expensive insurance every year. We have developed a unique comparison technology that offers quotes without asking users to give their phone numbers or email address. This engine is the result of four years of hard work. 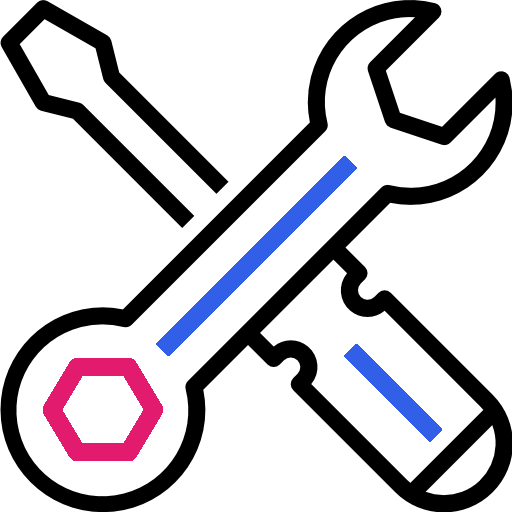 See all our tools the tools that we have available to integrate on your site.