Top 10 cities that have the highest car insurance premiums

Top 10 cities that have the lowest car insurance premiums

Alberta, Nova Scotia and Ontario have the highest car insurance premiums in Canada

With car insurance systems varying from one province to another, it is sometimes hard to compare premium levels in Canada. However, EY's Canadian Private Passenger Vehicle Insurance Rate Comparisons study released in October 2022 gives very accurate data on how much Canadians may pay depending on their location and driver's profile (for more details, consult our methodology section below). A thorough analysis of this data shows that:

As our source study do not include driver samples from Quebec, we decided not to include that province in our analysis, to avoid comparing provinces on a biased basis.

Calgary, Edmonton and Halifax: the cities with highest car insurance premiums in Canada

When decrypting Ernst & Young's data released on October 2022, we observe very important differences in car insurance premium levels from one Canadian city to another. Based on the 27 car driver profiles used in EY for ICBC's study, we established the following ranking between Canadian cities, in which we observe that:

As our source study do not include driver samples from the main Quebec cities, we decided not to include those cities in our analysis, to avoid marking comparisons on a biased basis.

Who pays what? Insight on car insurance premiums per profile in Canada

Navigating ICBC's Canadian Private Passenger Vehicle Insurance Rate Comparisons' data offers a good overview of the differences that exist between Canadian drivers in front of car insurance premiums. We have sorted out its data to see in what extent premiums vary from one profile of driver to another, especially regarding the number of years of license and gender. 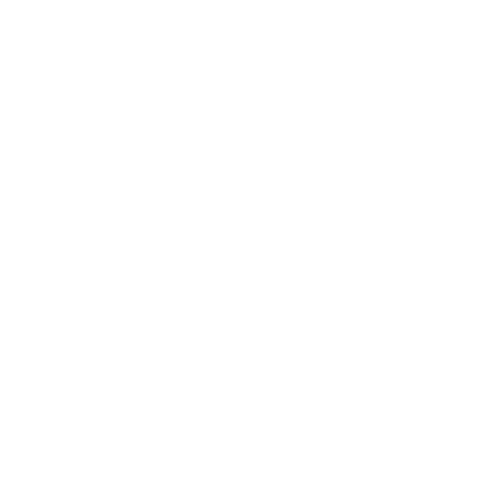 ... This is the lowest annual car insurance found in all Canada by EY's data analysts in October 2022. It corresponds to the following driver profile:
- A female driver
- Living in The Pas (Manitoba)
- 51 years old
- Employed
- 35 years licensed 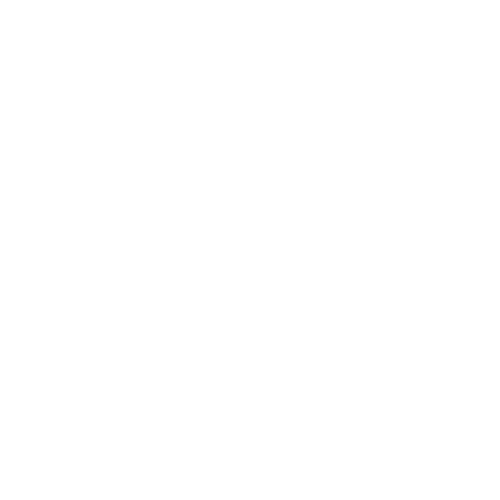 ... This is the highest annual car insurance premium found in all Canada by EY's data analysts in October 2022. It corresponds to the following driver profile:
- A male driver
- Living in St John's (Newfoundland)
- 18 years old
- Student
- Stage 2 Learner driver

It is no surprise to see that the number of years of license is a factor that has a lot of influence on car insurance premiums in Canada. Actually, when a Canadian stage 2 learner driver is likely to pay on average $3,662 per year, 35 years licensed drivers will 'only' pay $768 for the same coverage* - e.g. almost 4.7 times less! In general, we observe that:

In addition to its expert editorial line around insurance and financial products, HelloSafe explores broader topics relating to global consumption in Canada and around the world. The aim is to decipher certain complex subjects for consumers and to provide everyone with the latest information. It is within this framework that HelloSafe regularly carries out studies on trends relating to current personal finance in Canada.

This report was made upon data shared in the Canadian Private Passenger Vehicle Insurance Rate Comparisons made by EY for the ICBC, which was released in October 2022. We used available data on car insurance premiums for a total of 33 Canadian cities located in 9 different provinces, for 27 different profiles of drivers - mixing criteria such as gender, age, marital and employment status, numbers of years of license, history of claims and convictions, distance of commute, annual kilometers driven and the car type and model.

As car insurance premiums depend on a very wide range of criteria and coverages may change from one province to another, the numbers displayed here should not be taken as absolute or definitive premium numbers, but rather as indicators that offer a basis for comparison.

HelloSafe is Canada's leading platform for comparing insurance and personal financial products. HelloSafe provides Canadians with hundreds of free, anonymous and quick comparison tools and calculators built on powerful proprietary technology. Up-to-date content from experts accompanies all our comparison tools. Our platform empowers you to make the best decisions with your money and find the right products at the right price.

How can we help you?

Do you have a question? A suggestion on what we can do better? We would love to hear from you.

Send us a message
×